January 13, 2023
In this application note, we present an example and discussion of making accurate impedance measurements with Moku devices. In part one, we explored the math of measuring resistance using the power measurements of the Frequency Response Analyzer. In part two, we will explore inductance measurements.

The Moku Frequency Response Analyzer (FRA) drives a swept sine wave on the Moku outputs and simultaneously measures the received signal amplitude (or power) and phase on the Moku inputs. This can be used to measure the transfer function of a system or device under test and subsequently create a plot of amplitude and phase vs. frequency, commonly referred to as a Bode plot.

In the first part of this application note series [1], we discussed the dBm power measurement of a 1 Vpp sine wave driven out from the Moku output and looped back into an input.

We determined that this 1 Vpp, driven across the 50 Ω input of Moku leads to a power measurement: 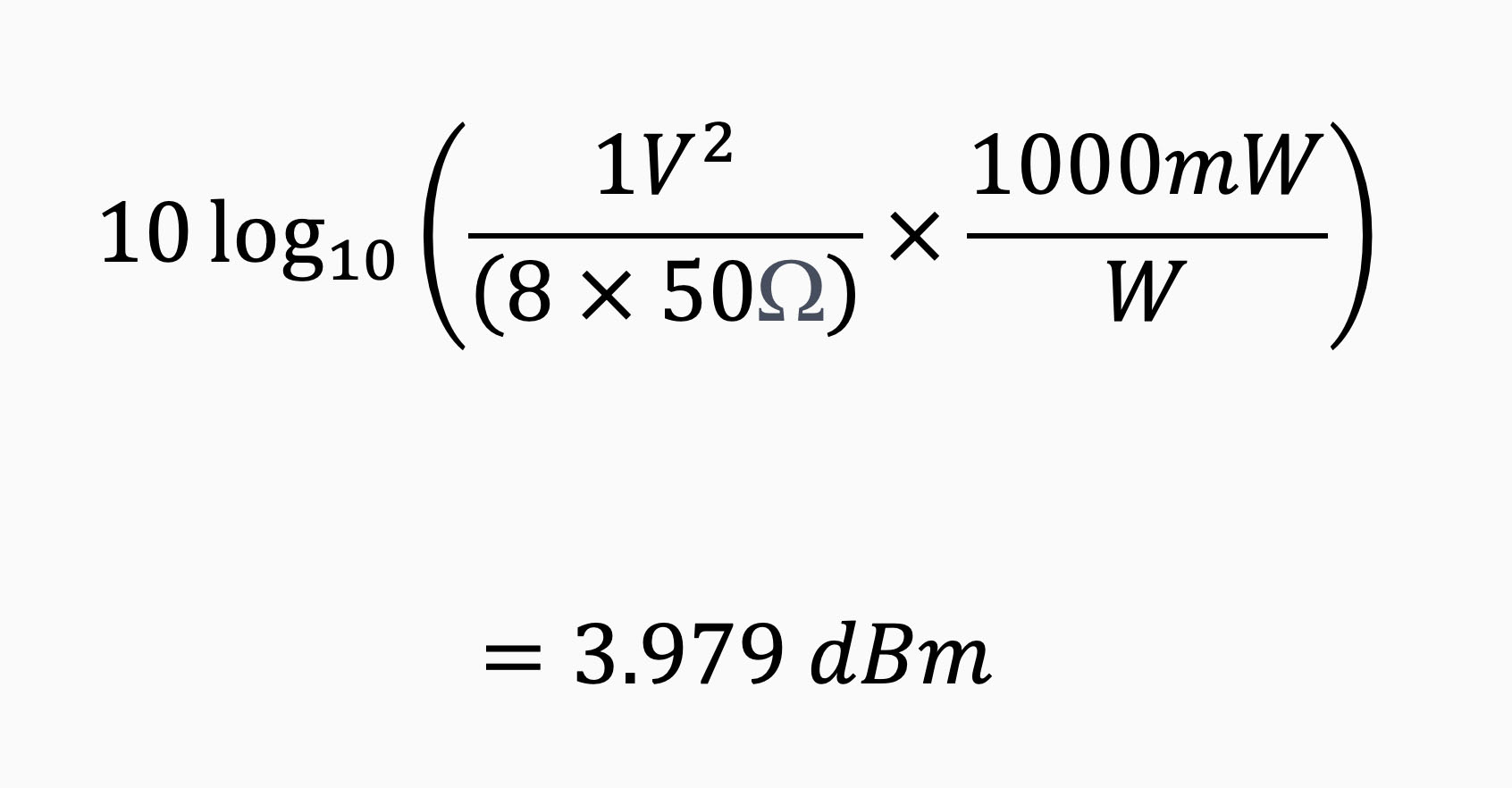 We then used this power ratio to accurately measure resistive impedance.

An example setup using Moku:Lab is shown in Figure 1. For a two-port measurement, we use the first and second inputs; this
allows for the inductive loading on the Moku:Lab swept sine output. 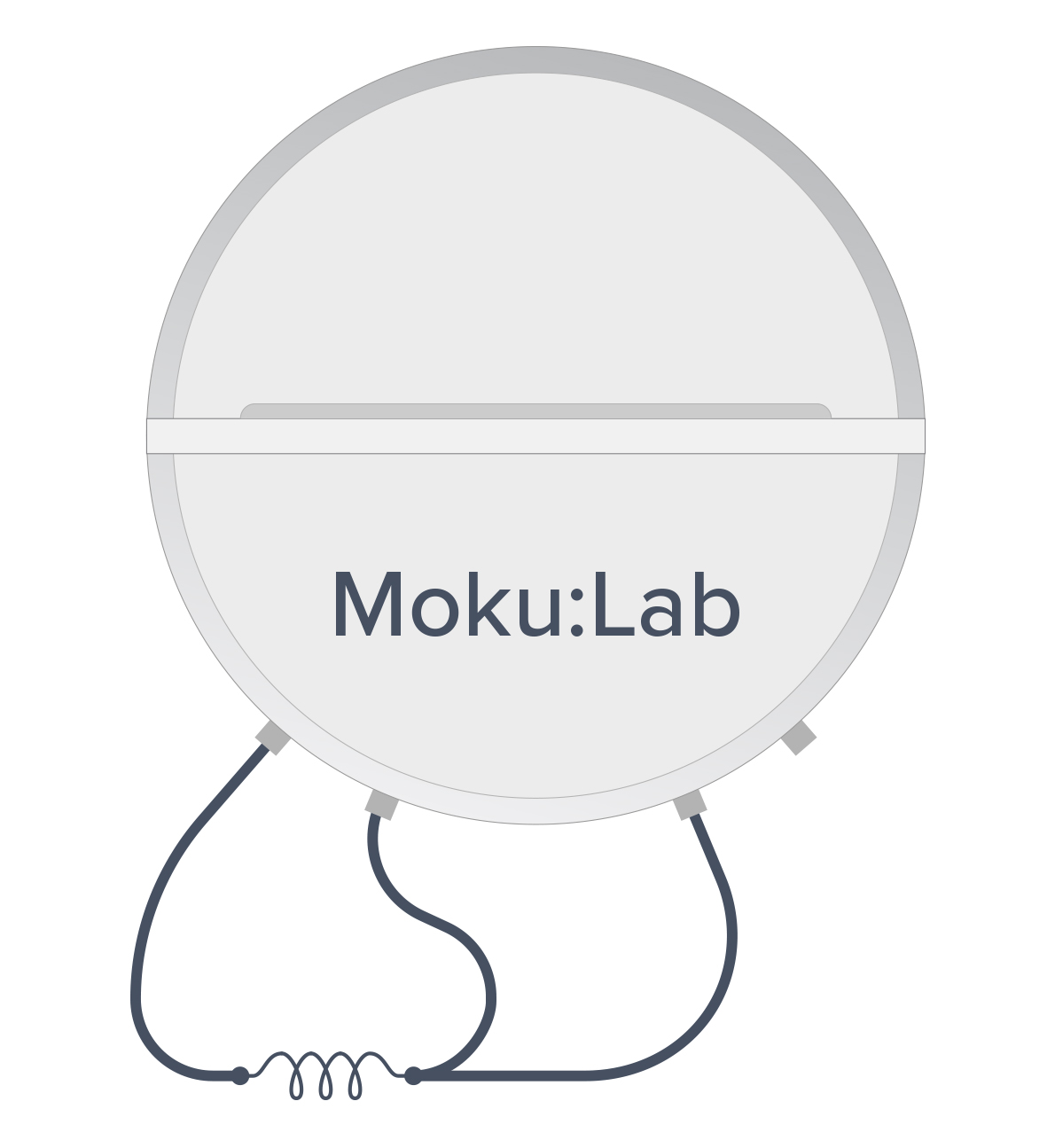 The equivalent circuit, showing the Moku:Lab input impedances, is shown in Figure 2. R1 and R2 are the input impedances (50 Ω); the device under test (DUT) is the inductor.

The Moku FRA will allow us to determine the phase of V1 vs V2 across frequency, as well as the magnitudes. 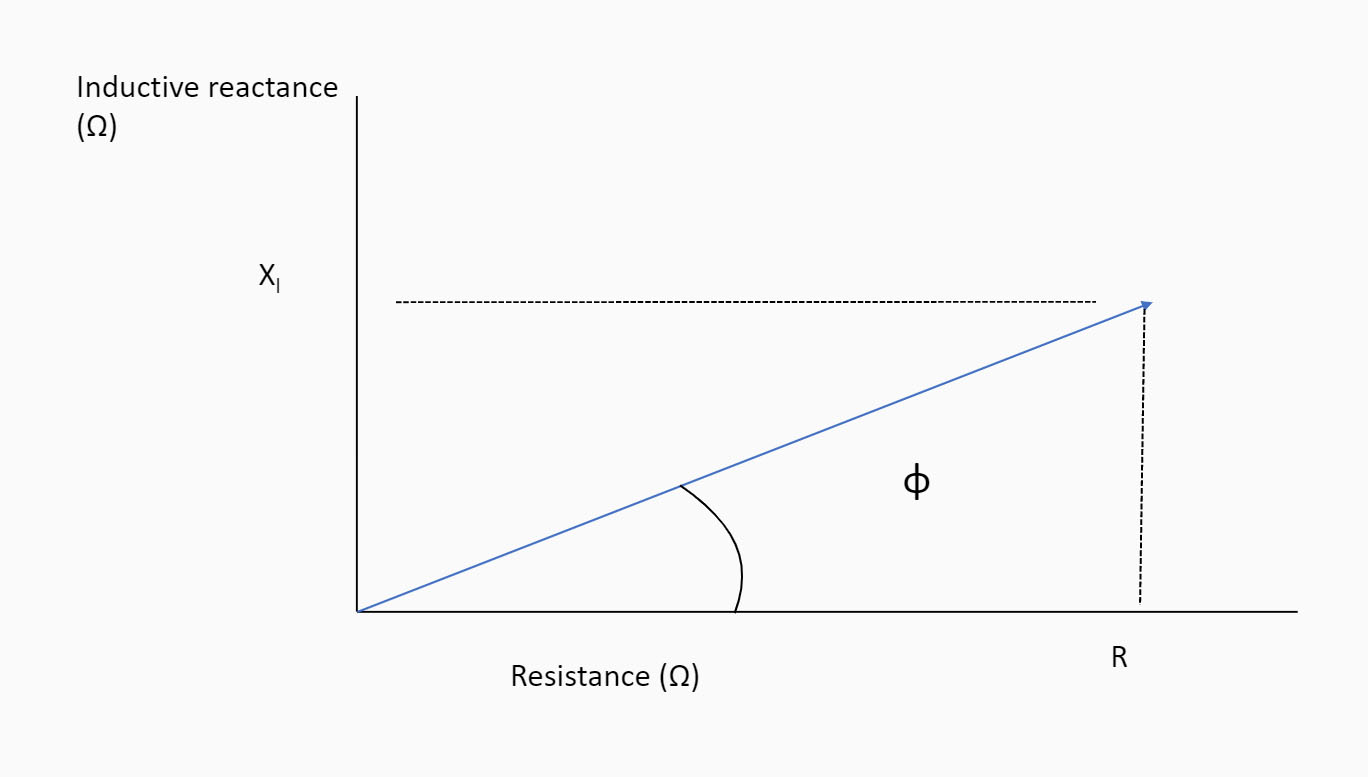 So, we can determine the inductance L if we measure the phase ∅ at frequency ƒ.

Figure 4 shows the Moku:Lab bench setup; it takes just moments to setup the FRA instrument on the Moku:Lab iPad app and to produce the plots of magnitude and phase vs. frequency. The plots on the app are then shared by tapping the cloud button. Screenshots and high-resolution .CSV formatted data are exported to MyFiles, SD card, or email. In this case, we shared the data to a Dropbox folder, as shown in Figure 5. The swept sine is generated from 1 kHz to 10 MHz on the Moku output channel 1. The blue trace shows channel 2 (V2), while the red trace is channel 1 (V1). The Moku math channel is in orange and is configured to show (ch2 ÷ ch1). Several cursors have been added to measure the phase and magnitude at 10 kHz, 100 kHz, and 1 MHz.

The orange math channel cursors allow us to quickly see the phase difference at our 10 kHz frequency of interest to be ∅ = 6.775°.

While the inductor is specified at 10 kHz, we can also take our measurements from Figure 5 at 100 kHz, where ∅= 47.619°. Again, applying Eq (2) this gives L = 87.2 µH. This falls below the specified value, but is normal behavior of a real-world coil inductor.

Since we used the Moku iPad app to save the high-resolution FRA magnitude and phase data to a .CSV file via Dropbox, we can rapidly import this into Excel and, using Eq (2), produce a plot of inductance (blue) and phase (green) vs. frequency, seen in Figure 6. This occurs because a real-world practical coil inductor is not a perfect inductor, but rather it has some resistance and capacitance. The equivalent circuit is actually as shown in Figure 7. Thus, there is a resonance frequency determined by:

Again, referring to the inductor datasheet [2], we see that the inductor has a typical impedance characteristic showing resonance peak at around 5 MHz, reproduced in Figure 5. Because Moku devices make it so straightforward to share the FRA data to a .CSV via Dropbox, we can readily use Excel to provide a plot of magnitude impedance vs. frequency, as shown in Figure 9.

The resonance as measured is slightly above 5 MHz and the characteristics of the measurement are closely in line with the typical performance of Figure 8, taken from the manufacturer’s datasheet.

The results were shared via a .CSV file and Dropbox with the iPad or desktop Moku app. We used excel to plot both inductance and phase vs. frequency together with impedance vs. frequency.

The calculated impedance at specified 10 kHz matches the component specification. Additionally, the plotted impedance vs. frequency closely matched the manufacturer’s typical chart up to 20 MHz.